Are You A Designer? Here is What You Should Know About The Tumblr Revival 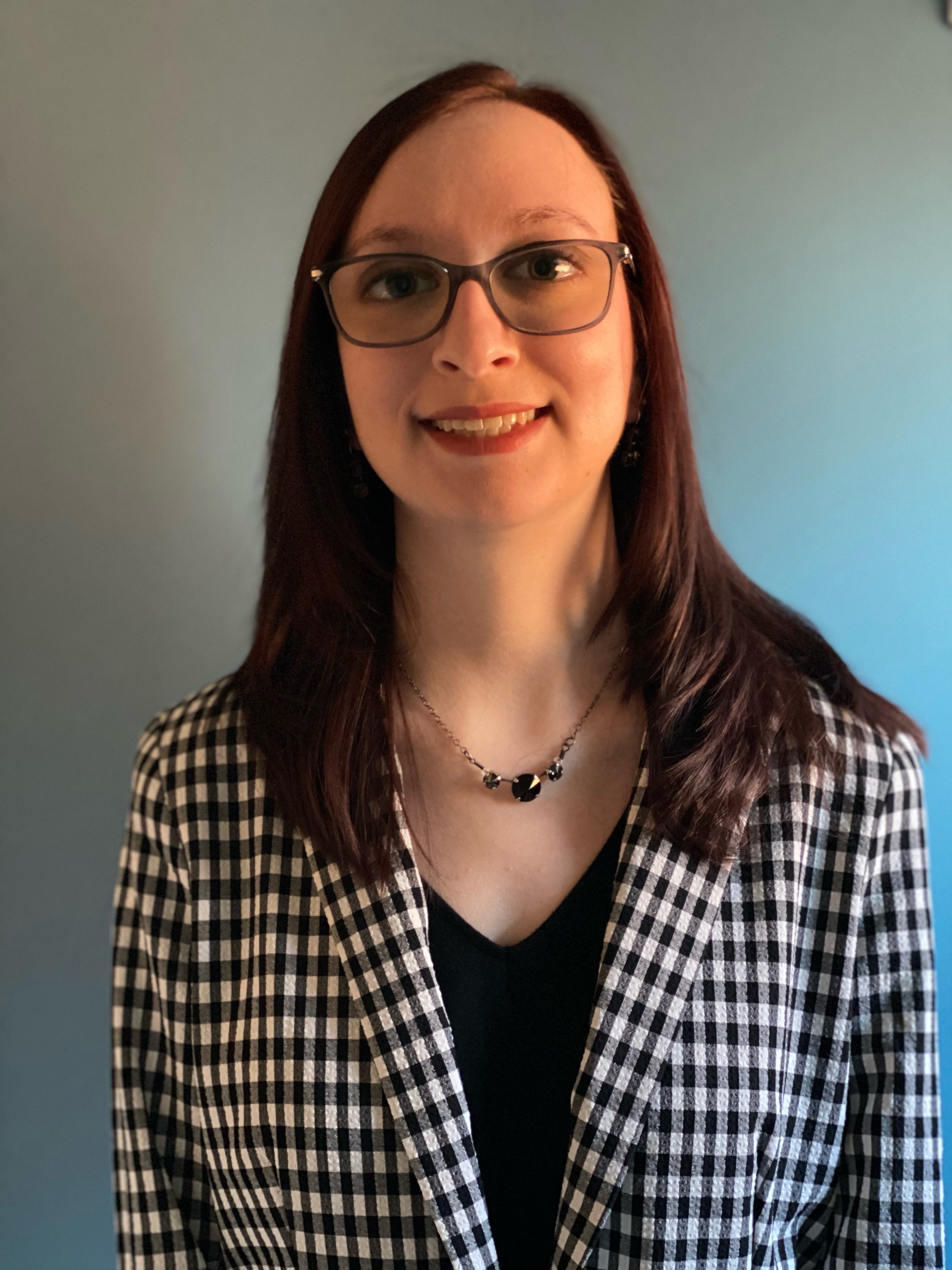 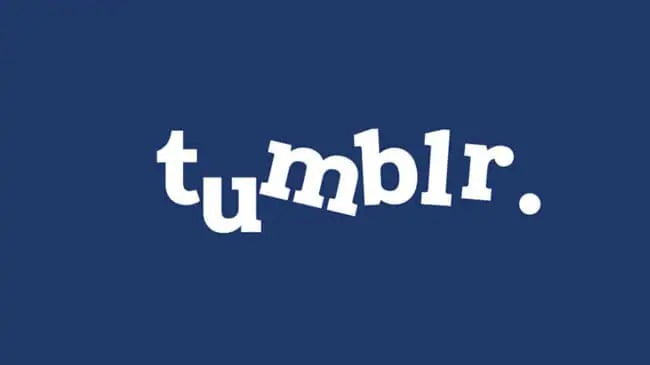 If you are a designer this Tumblr revival can be super beneficial. You will first want to know what Tumblr is. Tumblr is a social networking and microblogging platform that is currently one of the top 10 websites in the US. It was founded by David Karp in 2007 and allows users to share any kind of content, and gives users complete page customization, unlike other social networking apps on the market.

Tumblr is also very versatile, there are a few ways Tumblr can be used, which are:

You can use Tumblr in any combination of all three, or only use it in one way. It is really up to you on how you decide to use the functions of Tumblr to your best advantage.

There are also multiple types of posts users can share on Tumblr which are—text posts, quote posts, chat posts, link posts, photo posts, video posts, and audio posts. Once these posts are created, users can publish them right away, post them to their queue, schedule it for later, save it as a draft, or post it privately so only you have access to it.

If you do decide to use Tumblr, you will want to be aware of some of the terminology used on Tumblr such as:

What To Know About Who Uses Tumblr

As a designer it can be beneficial to know the main audience that uses Tumblr, that way you can target your designs accordingly. Tumblr is a free site that is open to anyone to use, so it is super important to target the right audience when deciding to use Tumblr to showcase your designs.

Importance of Tumblr For Designers

It is important to note that Tumblr can be used for business, and can be utilized by designers to get their designs more views. This is because Tumblr is a great place for creators to find an audience for their content. Some of the best ways to use Tumblr for business include:

There are certain pros and cons to using Tumblr for business. If you are a designer it is important to note these key aspects of this platform when deciding to share your work on the site. This is because Tumblr can be a powerful marketing tool used to connect your work to customers and potential clients, however there are drawbacks to be aware of.

Some of the pros of using Tumblr for business include:

While the cons of using Tumblr include:

Understanding the pros and cons of using Tumblr for business can help you determine what the best course of action is for your business. As a designer you will want to get as many people as possible to view your work. Utilizing Tumblr to showcase your work could be a way for you to target the audience you want.

Check out this helpful guide on how to use Tumblr for marketing.

Just like any other social networking platform Tumblr is a great place to show off your designs and get people to view and engage with your work. Using Tumblr to your advantage is essential if you want the right audience to view your work.

The current Tumblr revival is something you should be aware of since it can give you further reach with the younger generations. As a designer, Tumblr allows you to customize your page completely to match your brand and get people more interested in your designs. Keep in mind, you should adopt a personality on your page, make sure it is relatable, and be genuine—this way the Tumblr community will respect you.

Take advantage of the fact that Tumblr allows for a massive amount of creativity and keep this in mind when creating your personal brand. 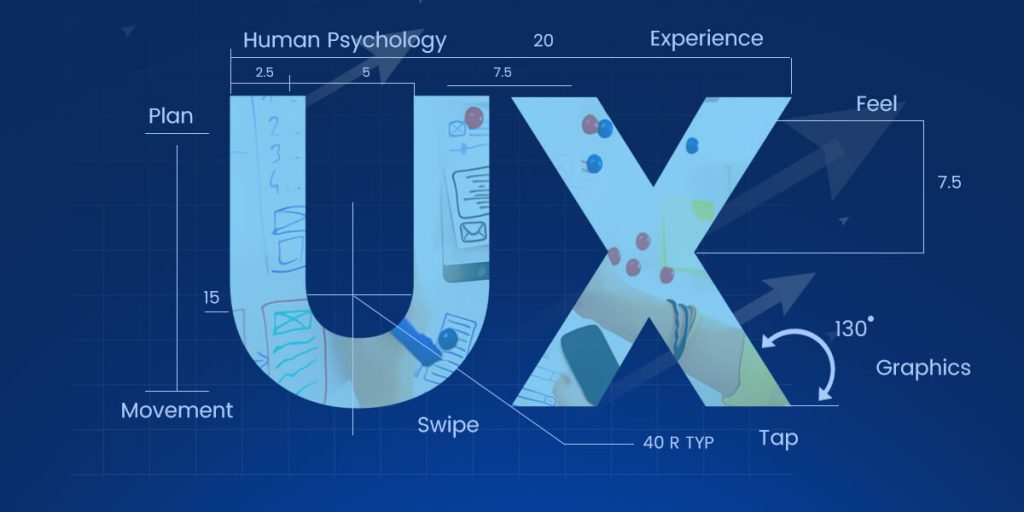 How To Measure Success In UX Design