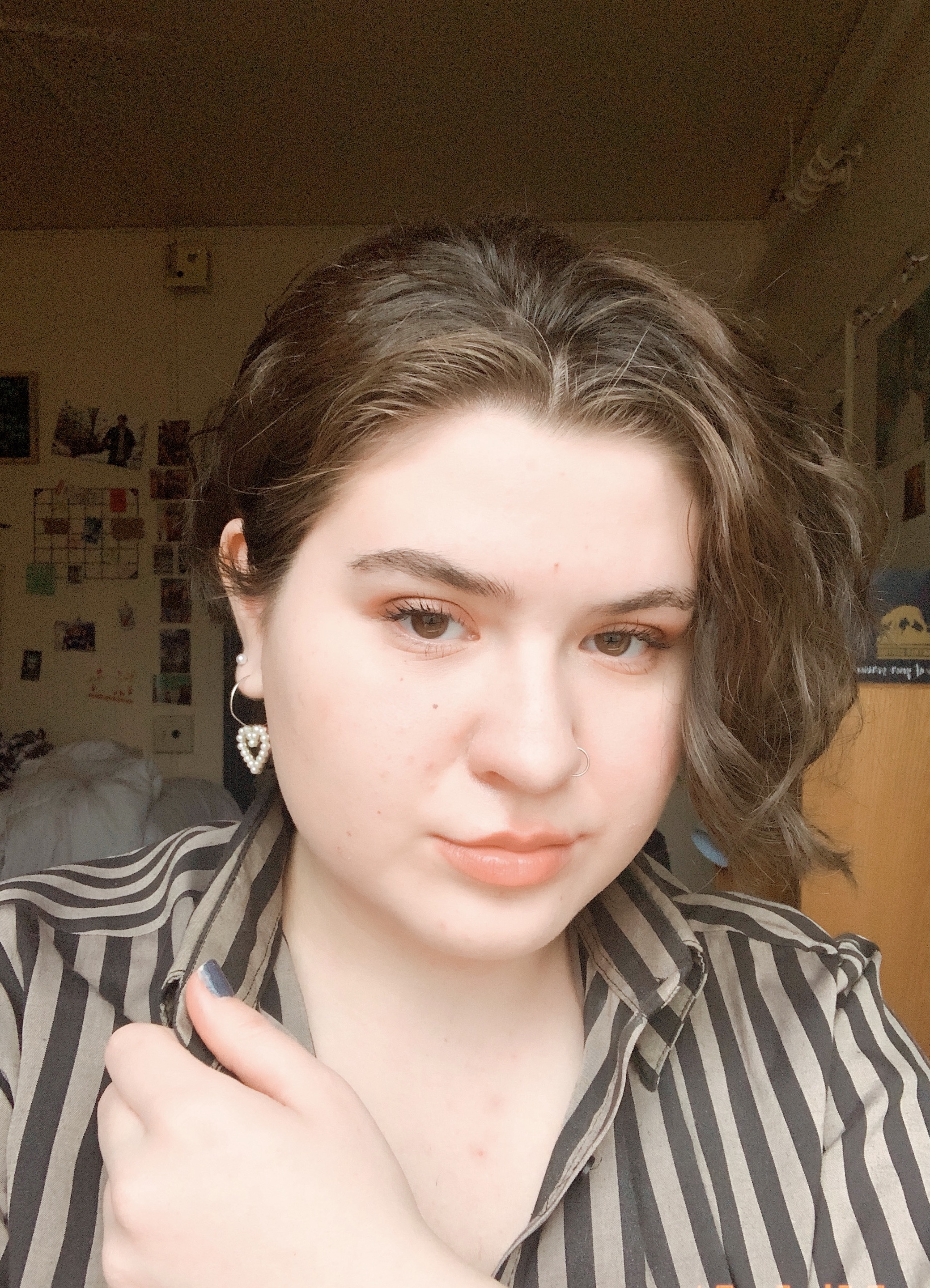 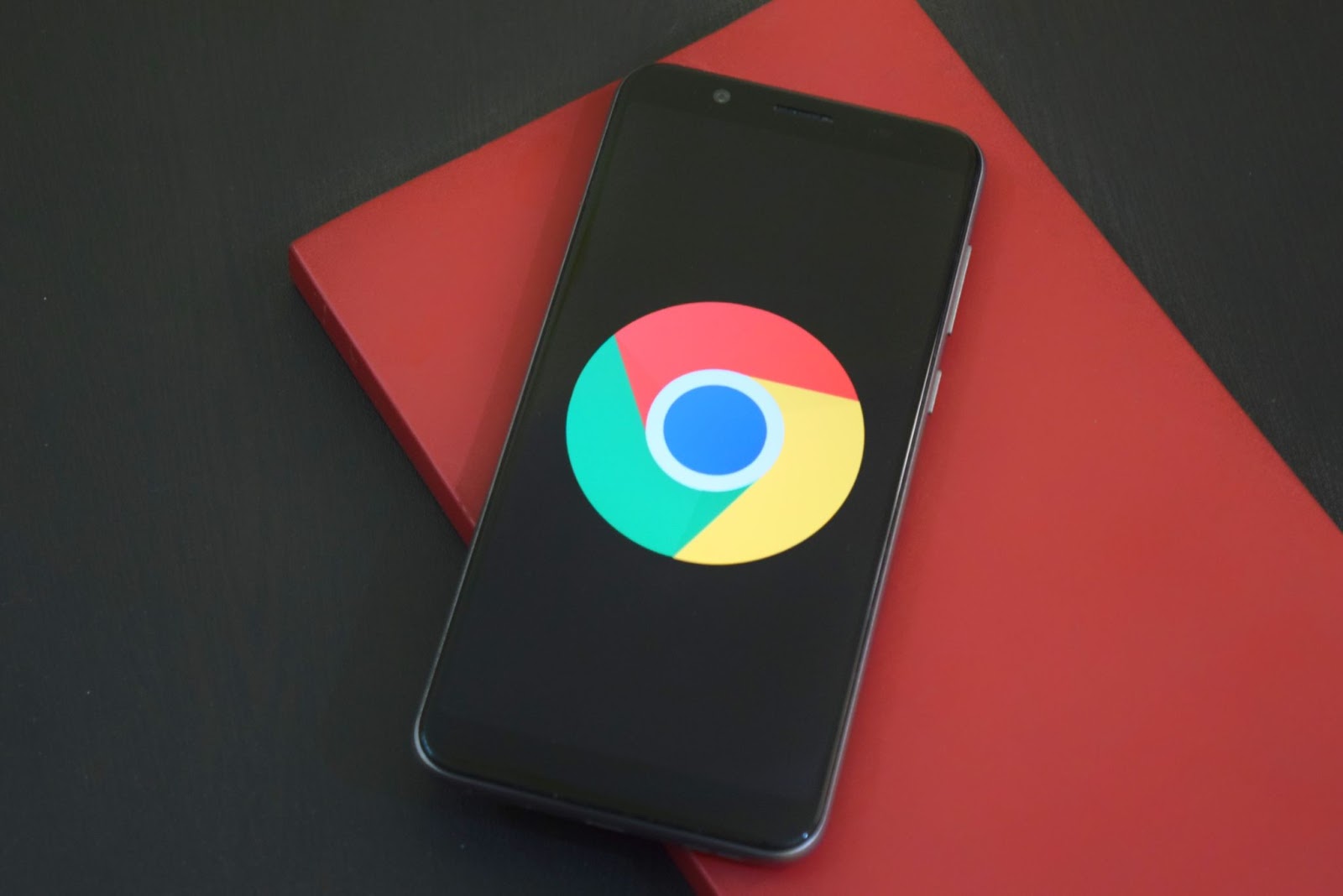 Artificial intelligence has redefined our relationship to technology.

Google has just come out with a chip that is powered by AI, the commonly used acronym for artificial intelligence.

In both the past and present, Google has experimented with artificial intelligence, including its creation and distribution of the familiar Google Home. Google Home is the smart speaker that can control your lights, locks, and other home appliances and features all from the convenience of your voice or your personal cell phone. They have also come out with a miniature version of the speaker that boasts similar features.

It is quite clear that Google is not an amateur when it comes to using AI technology in their products and softwares. They have even created a website that posts regular blogs about their research with AI technologies and features as well as their visions for making AI a more prominent facet of our daily lives.

Knowing anything about the current state of technology and the newer softwares that have emerged in the past decade, it is abundantly clear that artificial intelligence has changed the way we use technology. Just a few short years ago, the first version of the iPhone, with its low camera quality and slow internet, seemed revolutionary. Nowadays, you can have a professional-grade camera, a calculator, a phone, the Internet, voice-activated software, and so much more, all at your fingertips.

Google has appreciated this recent robust technological advancement, and outlines their vision for using and featuring AI more in their products, softwares, and general designs. They emphasize using AI responsibly and reasonably, as well as encouraging AI education and debunking some of the myths surrounding AI.

With their new AI designed chip, Google has combined their extensive research, experience, and previous design knowledge to come out with a computer chip that has been entirely designed using artificial intelligence, rather than a human mind.

In this article, you can find some rundown information on a few things, including:

How Did Google’s Idea for an AI-Designed Chip Come to Be?

The idea has been floating around in Google’s projects for a few years.

When it comes to designing a computer chip, the process is usually involved. Computer chips have specially designed “floor plans” that allow it to execute its purpose, which, in most cases, is basically just the chip working together with electricity and other parts of a computer that allows the computer to work and function as it is designed to do.

These chips are also designed by engineers, each with different “floor plans” and wires, circuits, and all the works of a computer chip. They are quite small in size, and fit into the larger machine of a computer. They act as a directive of the computer’s functions, and play a crucial role in this process.

So what is the story behind the creation of a computer chip that was designed using artificial intelligence rather than humans?

Google has been experimenting and trying to create an AI-designed chip for a few years now, and the idea is actually not that new. What is new is its success and use in the commercial industry.

They have been researching both artificial intelligence’s capabilities and how they can apply it to computer chips. This is the first time they have introduced a commercial product that came to be because of their previous years’ worth of work and research.

Further, this specific chip was created and designed for TPU chips, which are tensor processing units that are optimal for artificially intelligent technology. In a sense, what is made for AI processing and computing was also created by artificial intelligence, which is an interesting thought and indicator of just how far the research and experience with artificial intelligence has come in the last few years.

What Does the Chip Do, and How is it Beneficial?

It’s a lot more than just a cool development for AI-designed and driven technology.

This newly created, AI-designed chip is part of a larger system and “floor plan” that gives computers the abilities it needs to perform the tasks it is meant to complete.

If you have a laptop or a desktop computer, the same, or very similar, system is hidden in the hardwiring of your computer. The green motherboard in your computer is what is controlling and directing your computer’s functions, and the chips that are being used in the floor plan of the technology Google is working with essentially do the same thing.

One of the differences between the two systems, your computer’s system and Google’s floor plan that features the AI-designed chip, is that it was engineered and designed by humans. The process wasn’t just a matter of drawing a blueprint and then replicating a real life version of it, either.

The process of designing and creating these chips, before artificial intelligence is involved, can take several months of brainstorming and skilled, specialty work.

However, Google’s new chip that was completely designed by artificial intelligence was completed in only six hours.

The chip itself and the benefits of AI designed chips is definitely the speed at which it is designed, but also the special ability to problem solve in a way that humans can’t.

Google’s AI designed chip proved to have unexpected solutions to problems that their engineers and developers were more than familiar with, which is really just another piece of evidence that artificial intelligence is changing the way we live and use technology. Working at a skill level and “mind” that is far more able, intelligent, reliable, and accurate than the human mind, artificial intelligence is the new answer to all the problems.

Even more so, the chip covers a lot more ground than humans could in a significantly shorter amount of time. With a large area of problems, the AI designed chip proved able to scale the large area in search of quicker solutions, something that would take humans much longer and be far less reliable.

The chip promises a faster system, quick and reliable problem-solving, and better quality.

There are a lot of developments in the works for Google and artificial intelligence.

As the developments across several companies, businesses, and engineers alike,artificial intelligence has completely taken over modern technology. It comes as no surprise that Google, one of the more major businesses out there, has a few ongoing projects.

While a lot of their projects are smaller, like new apps, drawing software, and even a software that uses artificial intelligence which can tell you how close your voice sounds to Freddie Mercury’s, there are bigger projects in the works as well.

One of the more notable newer projects is Project Euphonia, which is part of their goal to use artificial intelligence for social benefit. The project’s overall goal is to make those who have speech atypical speech patterns and sounds have an easier time being understood. In a world of AI that relies on what is considered the “typical” speech pattern, it can be difficult for those who have speech impairments to use them the same way a typical-speaking person could.

Google’s idea with this project is to use both AI and humans to make it easier for them to be understood and use the technology available to them.

Google’s AI designed chip is a nice marker in the history of technology as a whole, and the connections between artificial intelligence and technology. The chip was a production and success that stemmed from Google’s several years worth of experimenting and researching, as Google continues to make strides with AI and their technology. AI promises reliability and speed past the limits of the human mind, making Google’s AI designed chip, which was designed wholly by artificial intelligence, faster, more reliable, accurate, and revolutionary.